This week’s theme is SPOOKTACULAR!!

I haven’t necessarily been spooked while reading them, there has just been something kind of eerie about each of these – whether it be the plot, characters or the setting. As you will see, I really fancy books which don’t feel like a particular time or place. So here we go!

“Every day for the last three years, she had thought she deserved to die. She still didn’t want to. She wanted to live with every filthy desperate scrap of her heart.”

It was tough choosing between this book and Cruel Beauty because they are both pretty spooky. I decided on this one because of the lore that Hodge has written into the story.

This book was stunning. I sort of forgot just how wretchedly beautiful it was until I looked into it again. It is set in Durendal – a fictional city with a quite disturbing Great Forest.

Rachelle is our protagonist – Hodge’s interpretation of Little Red Riding Hood – and she is a protector, assassin and guard of the realm. Her main goal throughout the story is to end/stop the Devourer – this dark creature that wants to destroy the world.

The characters are intense and violent. The story is thorny and twisty. There are many dark creatures killing townspeople. It’s just a very spooky village! 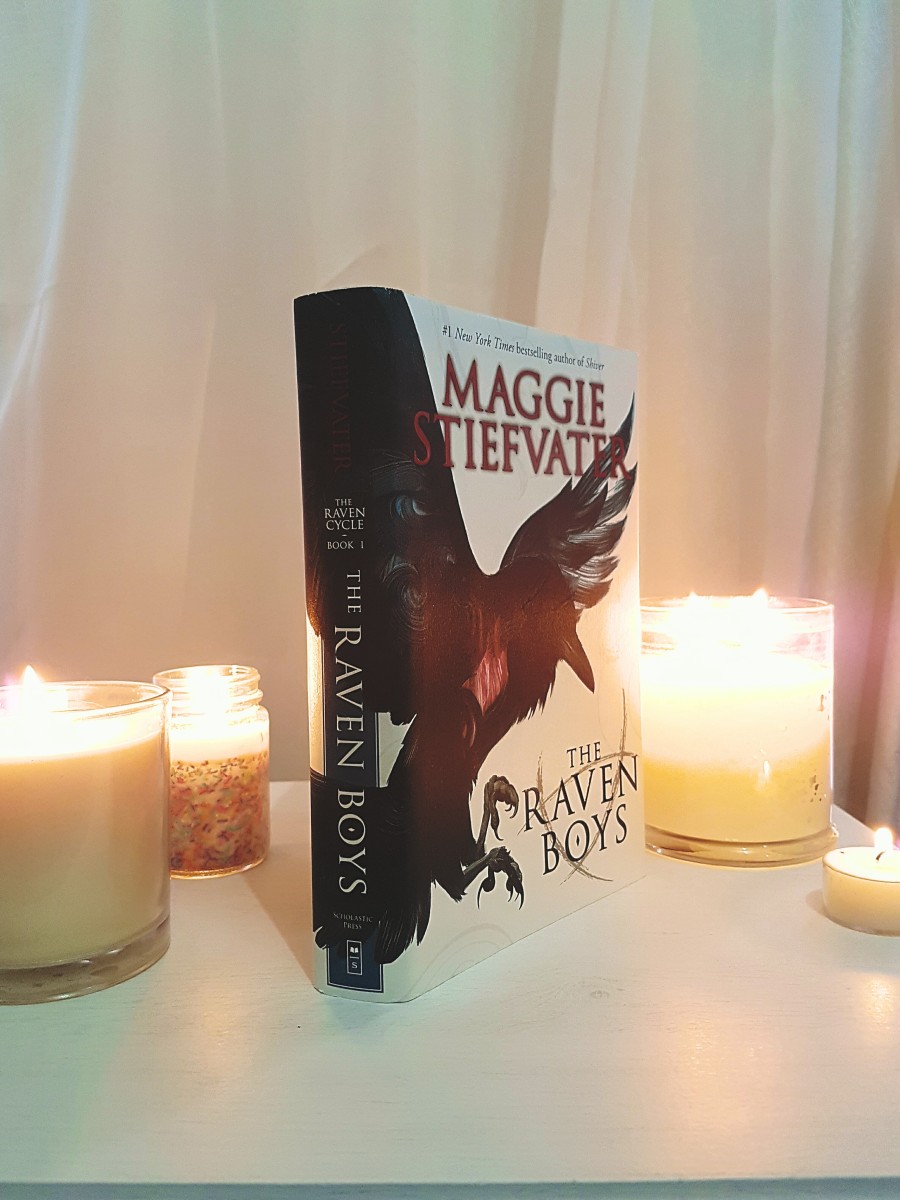 “I guess now would be a good time to tell you,” He said. “I took Chainsaw out of my dreams.”

What makes this book so spooky is that you are never quite sure what is happening. You are kept on your toes. The story is told from many perspectives but you still aren’t 100% sure of people’s motives – you can’t trust everybody. And I love it when fantasy elements are wrapped into real-life situations. It raises the intensity of the story.

“There was only the cemetery itself, spread out in the moonlight like a soft grey hallucination, a stony wilderness of Victorian melancholy.”

This is about two sisters who are mirror twins. They are completely identical except that one sister’s organs are on the opposite side of the body, so it’s like looking into the mirror of yourself.

They inherit their Aunt’s flat and it is here that their unusually close relationship starts to crumble. The other inhabitants of the building have their own issues and they start to seep into the sisters’ lives. Mistrust and paranormal activity keep the sisters and the reader on edge. It was an intense and almost stressful book to read.

2. In the Shadow of Blackbirds | Cat Winters

“We live in a world so horrifying, it frightens even the dead.”

Not only is this one of my favourite books but it is one of saddest and creepiest. It explores one of the great questions: Are ghosts real? Is there an afterlife?

This book is atmospheric. Winters really encapsulates American life in 1918 – it’s close to the end of the war but many people are still dying, especially from the Spanish Influenza. Not only are the supernatural elements strong here, but it is also exploring the social elements of life for a 16 year old girl in this time. There is strength and horror and fear.

“There is nothing more terrifying than the absoluteness of one who believes he’s right.”

I am ashamed to say that I still haven’t finished reading this! I am currently listening to the audiobook which is either the greatest or worst decision I have ever made. The narrator is spectacular! Her accents and the story she is telling really places the reader in 1920s New York and I feel like I have stepped through time to see this story play out.

There are some pretty graphic murder scenes in this book and one of the creepiest villains ever – he just feels insubstantial and his motive for killing beyond “Because I want to and can” aren’t 100% clear yet. And the fact that he sings while hunting his prey really makes my skin crawl. So even though I am only about 1/4 of the way through the book this is by far one of the creepiest settings for a book that I have come across.

Supernatural Murder Mystery with a side of quirky humour – count me in! There are creepy characters and the setting is atmospheric, but it wasn’t too spooky to me. Dry, hot desert doesn’t really scream “Bump in the night”.

This just missed out because the setting falls too much into the realm of surreal rather than spooky. An incredibly beautiful and heartbreaking story though.

The Book Diviner by Karina Ward is licensed under a Creative Commons Attribution-ShareAlike 4.0 International License.
Based on a work at https://thebookdiviner.wordpress.com/.